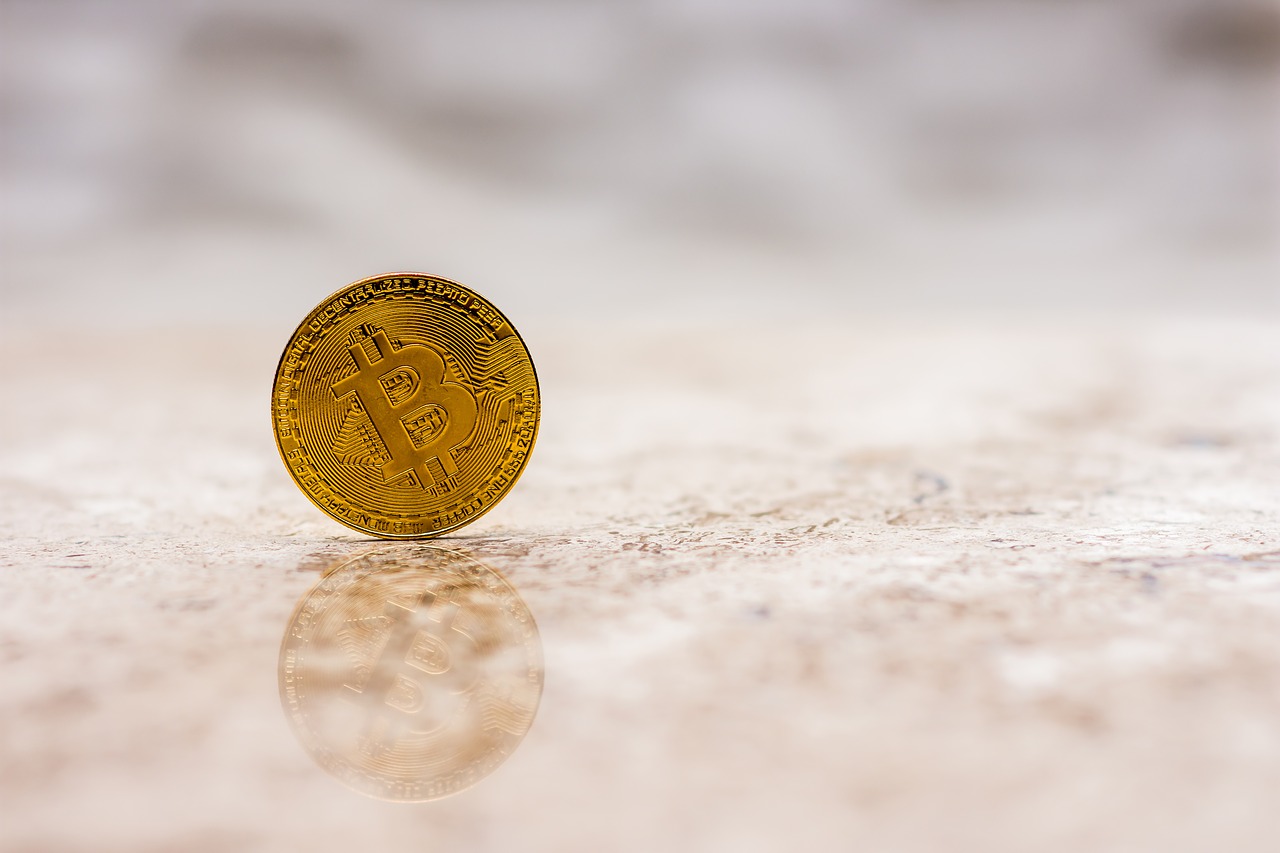 Many of us wished we got on the cryptocurrency hype-train back in 2009 and 2010, when bitcoin was practically worthless. Now, even with the recent drop in value, one bitcoin is still worth over six thousand dollars, and almost ten years later, it continues to expand into many new and old industries.

A lot of things are now bitcoin-friendly – you can buy things with it, treat it as stock by buying and selling it, or, if you like to play a few games online, there are places where one can redeem their bitcoins bonus code 2018, and play casino games using cryptocurrency. The sky’s the limit, and football is one of the areas affected by the digital dough. Join us as we explore the effect of bitcoin and other currencies on football, as well as the feedback this produces.

Believe it or not, there are now football players that are open to alternative methods of payment while playing for a team. It is crazy, or cunning? We can’t say, but what we do know for sure, is that Gibraltar United F.C. has announced that they will start paying its stars with cryptocurrency. They are not the only ones, nor are they the first.

An amateur football player was transferred to a football club by the name of Harunustaspor in Turkey. However, the interesting thing is that the player, Ömer Faruk Kıroğlu, made history by being the first player that signed on to play for a club for bitcoin, at least in part. 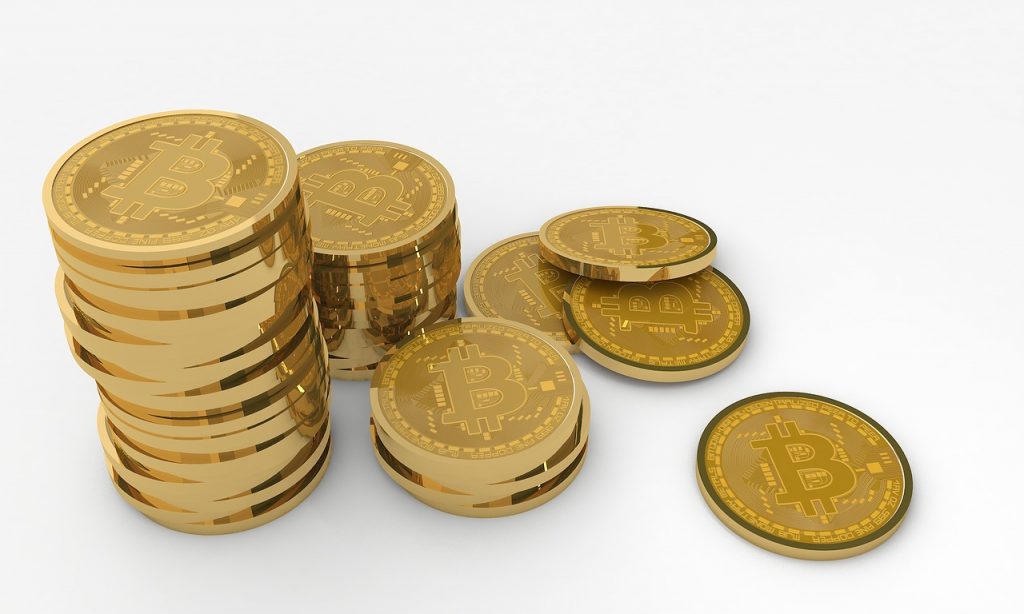 Several business-oriented people have been trying to find the new bitcoin for a while. Sure, you can still trade using litecoin, or dogecoin, but their value is not likely to skyrocket as was the case with their predecessor. So, what is the possible solution? Players and clubs issuing their own tokens and coins.
Why should this be a thing? Well, imagine a collectible in digital form. Even if there are not many coins mined with the name of your favorite club, or footballer, there is still value. Enthusiasts are likely to seek out individual coins, and there lies the profit.

World Soccer Coin announced in July that they have big plans with Ronaldinho. Apparently, the public can soon expect to trade Ronaldinho Soccer Coins, using them to purchase a myriad of goods and services, as well as do some charity in the process. Perhaps others will follow suit, but only time will tell.

Last, but not least, there is the issue of regulating and tracing payments involving cryptocurrency. It is no secret that any, and every, big industry has problems involving, but not limited to, corruption, racketeering, and money-laundering. The general idea behind cryptocurrencies it that every transaction is recorded. Supposedly, transparency is the ultimate goal here.

Using this method of payment, it would be noticeably easier to track how the people in the football industry are paid, and by whom. That being said, there is still a chance this could prove to be a double-edged sword, as many bitcoin aficionados know that it is the anonymity that is the reason many invested in bitcoin in the first place.

This means that there are going to be major changes in how not only football clubs, but also individual countries, handle these coins. The benefits and risks are still not clear, so any type of business venture is a gamble.