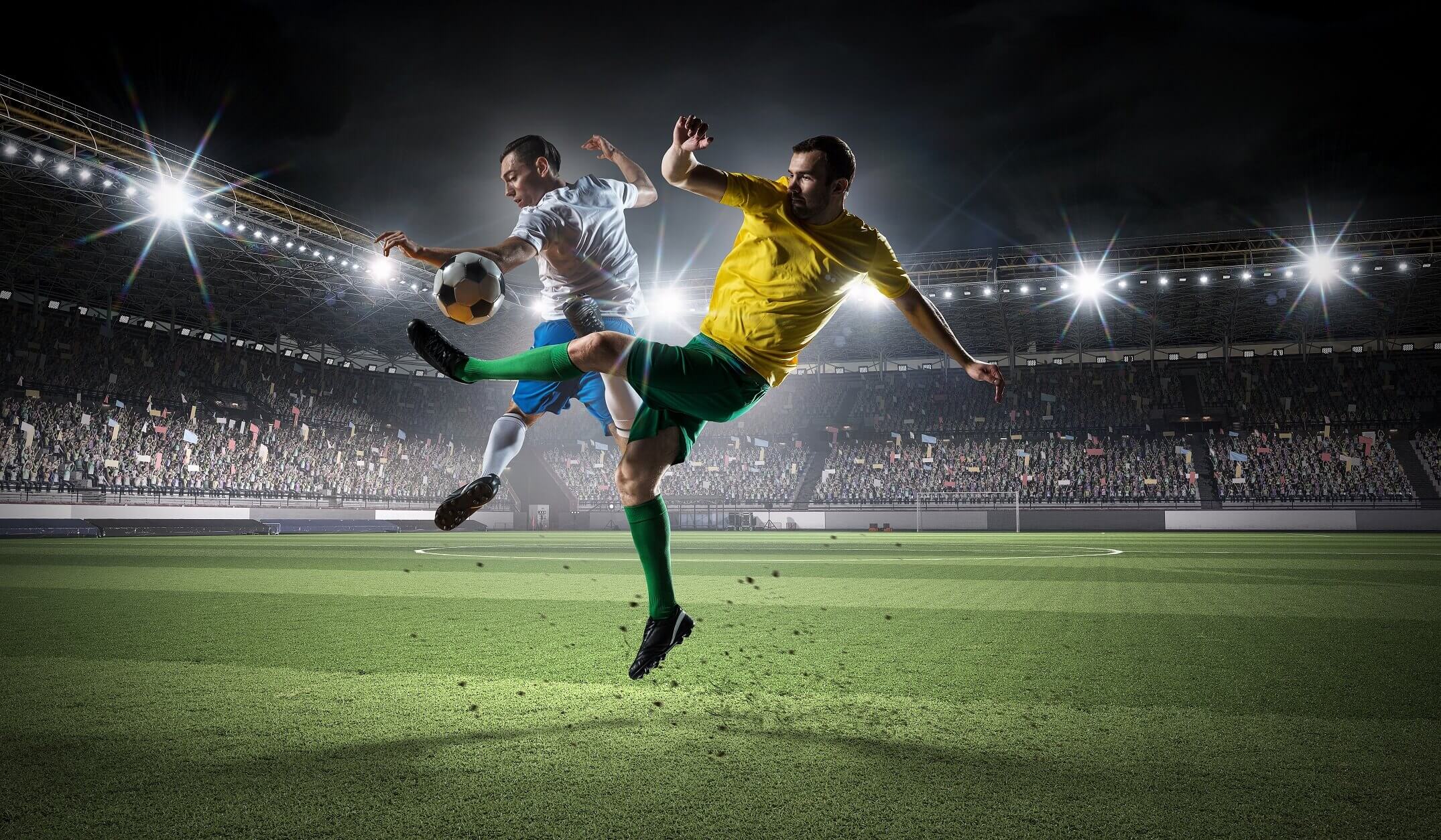 Do you remember when you used to trade football cards? My friends and I used to collect them and enhance our collection by playing topsies, a game where you flick your cards against a wall and try to cover other people’s cards. Obviously, some cards were more important to us than others. No one wanted to have an obscure goalie when they could have Edgar Davids in their collection.

All of the winnings and trades were final. Football was adored then in pretty much the same way it is now. The only difference is in the names of the unique record-breaking stars. Today, we are listing top 3 players in FIFA.

If you haven’t heard his name, chances are you’re not that much into soccer. Taking into account his youth career, we can safely say that he has been a presence in the realm of football for over twenty years, and in that time has rocked the scene as the man who has scored most goals in Argentina. The 31-year-old plays for Barcelona.

Neymar da Silva Santos Júnior is a 26-year old Brazilian who has been playing for Paris Saint-Germain since last year. He has scored more than 50 goals in over 90 matches, and is famous for being nimble and dexterous with both feet. Not many players can boast about winning the Golden Ball. All of this and more is the reason the captain of the Brazilian national team is on this list.

If he were a superhero, he’d have a seriously convoluted origin story. A Swede, borne to a Bosnian father and a Croat mother, Zlatan plays for LA Galaxy, and he is the top goal-scorer in all of Sweden. Similar to Neymar, he also won the Golden Ball during his career, and has scored the Goal of the Year in 2013. He is sometimes criticized for appearing arrogant and referring to himself in third person.

The Pharaoh, as he is nicknamed, has seen a lot of action and has performed remarkably considering his height of 175 centimeters (5’9″). He first made his debut back in 2012, when he played for Basel, a Swiss club, against the Norwegian Molde. In 2014, he became the first man from Egypt to play for Chelsea, and they were very happy to have him. Right now, he is playing for Liverpool.

The only reason this goalie is not on our list is because he retired, and that’s a shame. Especially if you take into account his awards for being the best goalkeeper in 2017, as well as the first half of the 21st century. He was praised for his skill by Zlatan Ibrahimović and Ronaldinho, among others.