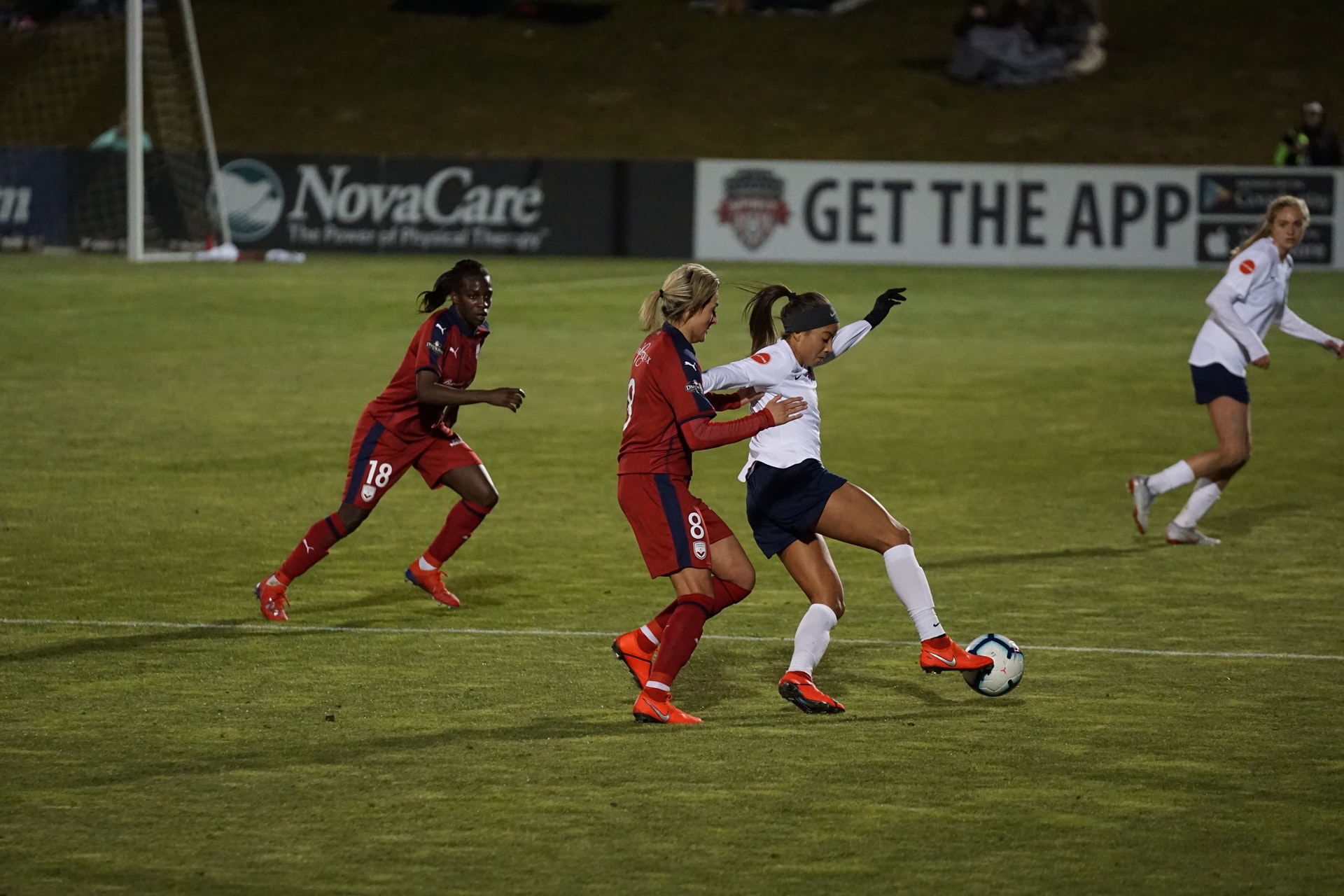 For most people, women’s football and men’s football are two separate things. Even for the biggest of fans, it can be hard to imagine how some of this sport’s biggest players would compare in different aspects against the female football players. Football is a game that is played on many levels ranging from the weekend game in the local park to world cups! This is seen more often as a male dominated sport but it’s no secret that women’s football has been growing massively in popularity over the last few years. More and more girls and women are turning to football as their chosen sport, and this can only be a good thing. But, with the increased interest comes many questions: is it the same sport? Is it harder to play than “men’s” football? Are there any differences bearing in mind that men are typically bigger, stronger and faster than women?

One of the differences between male and female football is that there are fewer injuries in women’s football. The reason for this can be attributed to several factors, including the fact that women are generally smaller than men and less likely to engage in physical contact during matches. Moreover, during a more agressive contact with another player, women’s bodies have less impact when they collide with other players or with the ground during a fall.. In addition, there is less pressure on women’s teams to perform well because they have not been historically expected to compete as well as men’s teams.

Let’s dive into some numbers