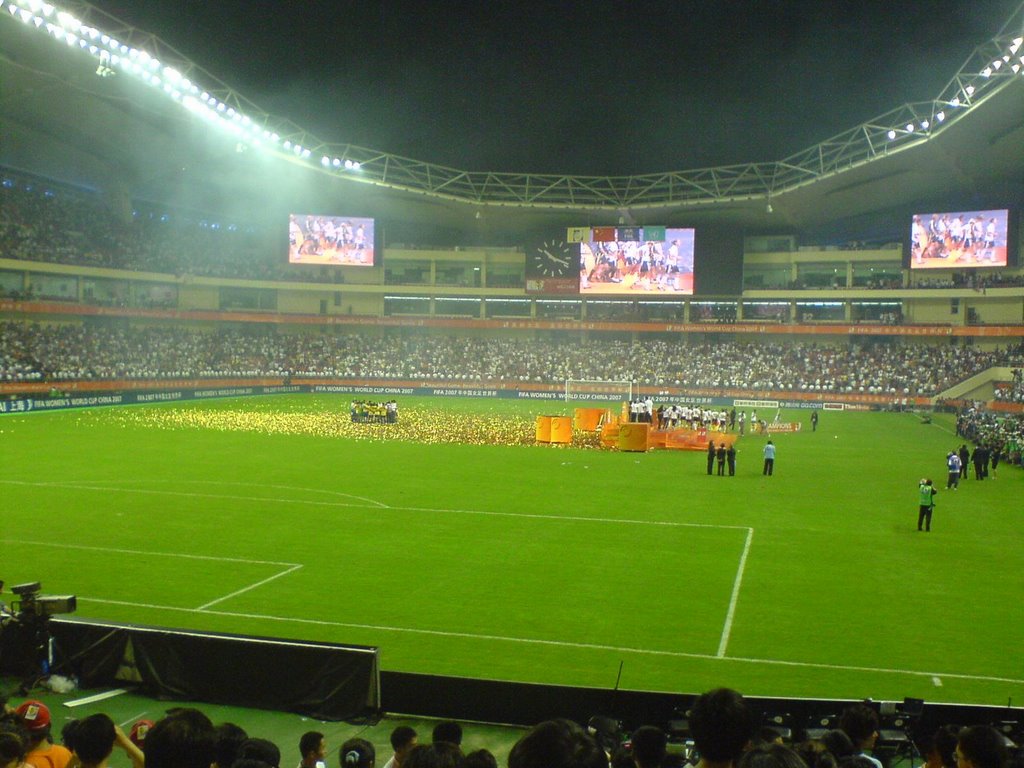 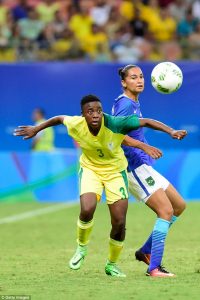 This year, we’ve seen an unprecedented interest in UEFA Women’s EURO 2017, with surprisingly high numbers of TV viewers, spectators and online users who have been following the competition. For those out of the loop, we should mention that UEFA Women’s Euro 2017 was the 12th edition of the UEFA championship and was won by the Netherlands.

The quadrennial international football competition was hosted this season by the Netherlands and the trophy was contested by 16 teams (compared to 12 teams before).

For 22 years, the champions of Europe have been the German women’s team, but their reign has come to an end after losing 1–2 to Denmark in the quarter-finals of this year’s edition of the championship. In addition to being hosts, the Netherlands won their first ever title by beating fellow first time finalists, Denmark, 4–2 in the final.

The final was aired in more than 80 countries, while the global average live audience surpassed 13 million viewers. Moreover, all Netherlands matches sold out and the total attendance of the tournament reached 211,863 without the final.

Given the upsurge in publicity and popularity for women’s football lately, it is only natural to already hear news about the 2021 UEFA European Women’s Championship.

So far, we know that England’s Football Association would like to stage the 2021 tournament, so they have plans to host the next edition of the UEFA European Women’s Championship. Another possible bidder is Denmark.

England’s women team had a great campaign in the Netherlands and reached the semi-finals. Unfortunately, they lost to hosts and eventual winners Holland.

If the current format of the competition is maintained, at most 54 teams will take part in the qualifying process, excluding the hosting country which qualifies automatically. We are still waiting for the format to be officially announced.

UEFA has also announced recently that it is breaking down the traditional sports sponsorship model, aiming to foster the growth of women’s football competitions and encourage more girls and women to play football.

With the same aim in mind, UEFA has also launched an interesting campaign, called Together #WePlayStrong, an initiative created with the purpose of transforming perceptions of women’s football and encouraging young girls to engage in the sport and continue playing.

Playing football can significantly boost confidence, self-esteem and bring happiness – helping young girls to learn vital life skills, so UEFA wants football to become the number one sport for women across Europe by 2020.